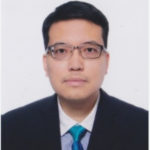 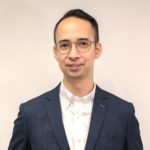 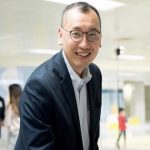 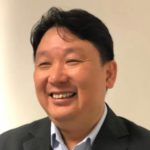 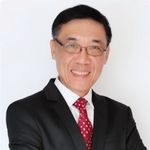 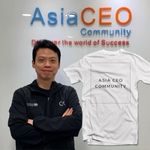 Gary is the Founder of ASIA CEO COMMUNITY. With over 20 years of Sales and Business development experiences at Deutsche Bank, Thomson Reuters, and Western Union. He graduated at Monash University (Melbourne) Australia. He has a Master degree in Applied Finance, a Bachelor degree in Computing, and a Bachelor degree in Banking & Finance. 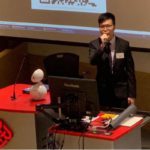 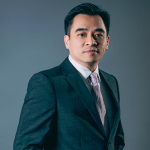 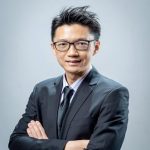 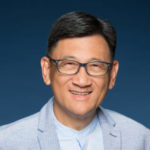 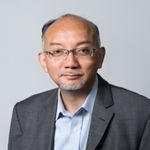 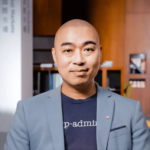 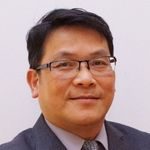 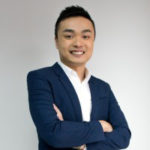 Edwin founded Cloudbreakr in 2015 to develop AI-powered marketing technology solutions and provide an end-to-end influencer marketing and social analytics software for brands’ marketers. In the Asia Pacific Region, Cloudbreakr has been a pioneer in the provision of analytical tools for social media marketing. A market leader in the area, Cloudbreakr’s proprietary media ranking of influencers and performance benchmarking metrics have been widely recognized and adopted by the marketing industry in Asia.

Since its founding, Cloudbreakr has acquired over 10,000 business customers among Fortune 500 brands and leading digital agencies, while attracting over 5,000 active social media influencers. Beside Hong Kong, Cloudbreakr serves markets in Taiwan, Malaysia, Singapore, Thailand and Indonesia from its two regional offices in Malaysia and Thailand. While amassing many accolades, Cloudbreakr was also able to break even in less than 6 months, achieving 7-digit USD in revenues for 3 consecutive years (2017 to 2020) with an annual growth rate of 200%. The company raised a Pre-series A funding in 2019 from major funders, and has since raised 7-digit USD in two rounds of financing. In recognition for Edwin’s achievement, Forbes selected him as one of the 30 under 30 in Asia in 2021.

Edwin has actively shared his experience in PolyU. He has also participated in the mentorship program initiated by KTEO to coach PolyU students and hired them as interns. He has been a visiting lecturer for PolyU-SPEED.